Saved From The Streets By Skateboarding!

Hello 2018 and hello there my beautiful people! 😀 I hope that you’ve started out 2018 with good vibes and a renewed sense of hope! 🙂

I recently got to spend time with some of the most inspiring kids on this side of the Sahara! Skateboarding has utterly changed their lives…

So, if you are not feeling optimistic about 2018 yet, then this post might just turn it around for you. Do stick around. 😉

If we are connected on Instagram, then you’ve probably caught me raving about Balo and Mwangi, otherwise known as ‘the keedz,’ and George Zuko.

Their story warms my heart like hot Kenyan tea, on a cold winter’s day… 🙂

I first met George Zuko through a mutual friend, while looking to cover unique stories about Nairobi and its people.

I was blown away by the persistence and skills showcased, as they were skateboarding at Uhuru Park and I wanted to know more….

Together with my friend Eric Vateta, we promised George that we’d be back. He then mentioned that he wanted us to cover a story about ‘the keedz’.

At the time, I could not have guessed how profound the story would be… Our promise finally materialized this past weekend. 🙂

Where it all began….

For George Zuko skateboarding started out in 2008, as a hobby that he thoroughly enjoys.

Years later, while skating in the CBD, George ran into Ezra ‘Balo’ Nyongesa (11) and Samuel Mwangi (14) who were then living as street kids.

They’d both run away from their respective households, that were marred by physical abuse, poverty and alcoholism. 🙁

Both kids showed great interest in skateboarding. They would borrow skateboards at Uhuru Park to practice.

Living on the streets was beyond tough… It meant constantly going without food and not having a place to sleep. Basic things like taking a shower or a change of clothes were luxuries they could barely imagine.

Yet whenever they got to skate, the boys looked happy and carefree. Their skateboarding skills improved quite fast, showing great promise.

For George, it was heartbreaking to leave them on the streets, returning home to a warm bed & roof over his head.

People would often gift the kids with skateboards, but living on the streets, this wouldn’t last as they’d soon get stolen. It was simply not enough. 🙁

The Turn-around: Skateboarding For Life!

Resolved to change the situation, George got together with some of his skateboarding friends to get the kids off the street…

They got help from well-wishers like Madam Lumuta, who works at a local parking lot and another volunteer from Shangilia Skating Park. Furthermore they put up a fundraising page, on fundraise.com.

George took in the boys, to live with him in a place that he shares with a roommate, in Uthiru.

At 21 years old, he is now their full-time guardian and he is all they’ve got. When he told me this, my mouth fell open with surprise! What a noble heart!

Being the boys’ guardian at such a young age is a serious undertaking, with its own unique set of challenges…

The boys recently started school at ACK St. John’s in Kangemi, something that they would probably never have imagined!

George is also still a student himself, currently studying for a Diploma in Architecture at the Nairobi Institute of Technology.

‘Skateboarding requires patience; I have learned how to be patient. It teaches you how to struggle… and you learn how to keep going.’ ~Zuko.

What does the future hold?

At only 11, Balo is exceptionally good and the master of Skateboarding tricks.

He moves like the wind on his skateboard.  He wants to become a Teacher someday, and he looks up to Luan Oliveira, a Pro Skateboarder.

‘We only get to skate on the weekends. I wish we had more time to skateboard’ ~ Balo.

Mwangi is a true daredevil. He is persistent about trying new things on his board and does not give up easily. His shared role model with George is Chima Ferguson, a Pro Skateboarder who helps kids too.

Skateboarding is awesome. If it wasn’t for skating, I would still be living on the streets. Now I’m even going to school! I want to be a pro-skateboarder when I grow up, and my dream is to become a pilot someday. ~ Sammy.

Skateboarding has impacted George’s life too. It has allowed him to meet people from all walks of life.

Moreover, it’s offered opportunities like a 6 months’ work-experience at the Shangilia Skating Park, and chairing the Skating Society of Kenya.

The best part is that it keeps them involved and out of trouble. 🙂

You can feel their commitment & passion for the sport, in how they keep trying over again, till they master their tricks.

When I asked George about the future, he quietly shared that he’s unsure about the kids’ school fees from this year’s third term, up till University. He’s had to become like a parent, and can’t help thinking about their future…

They do their best to survive on what they can, but it’s not been a walk in the park. Still, their spirits remain high and optimistic.

I was genuinely super inspired by their stories, strewn together by destiny.

Are you interested in making a difference to the kids’ lives? Click HERE  to learn more and make a donation.

Every single donation counts, and goes a long way in helping to keep the boys off the street.

Many many thanks to George, Mwangi and Balo for taking time to share their story with us. Do keep reaching for the stars and beyond. 🙂

Thank you for reading my dear friends. I hope that you feel inspired to start your year with a positive mindset. 🙂

May we go through 2018 with grateful hearts, counting our blessings no matter how small they seem.  🙂

Cheers to You & Cheers to New Adventures! 🙂

Single On V-day? A Valentine’s Day Guide For Singles!

Adventures of The German Backpacker in Kenya! 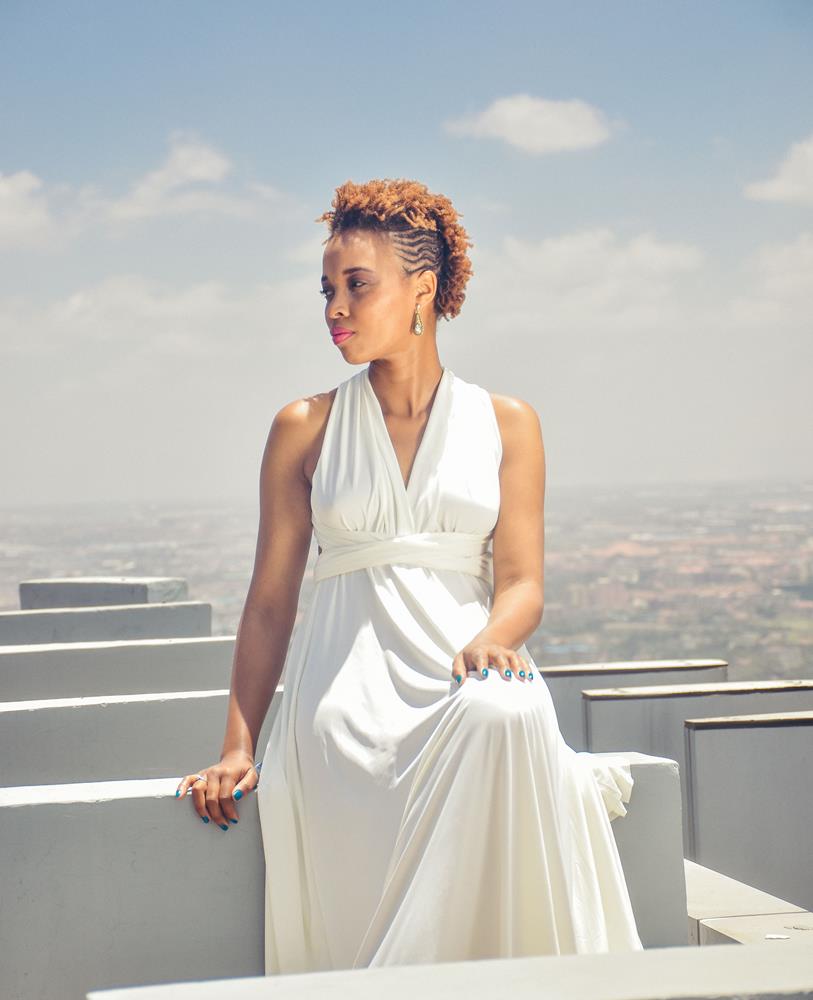 Hi there! :) Welcome to my little piece of the internet! Are you looking for Travel options in Kenya? Have a look around for: Insider Travel Tips, Reviews and More! x.o

Missed Out? Catch up on Older Posts!

Book A Tour In Kenya!

Not waiting a whole year to post this, sorry!😅

I have tripophobia. The fear of not having any tri


Error: API requests are being delayed for this account. New posts will not be retrieved.